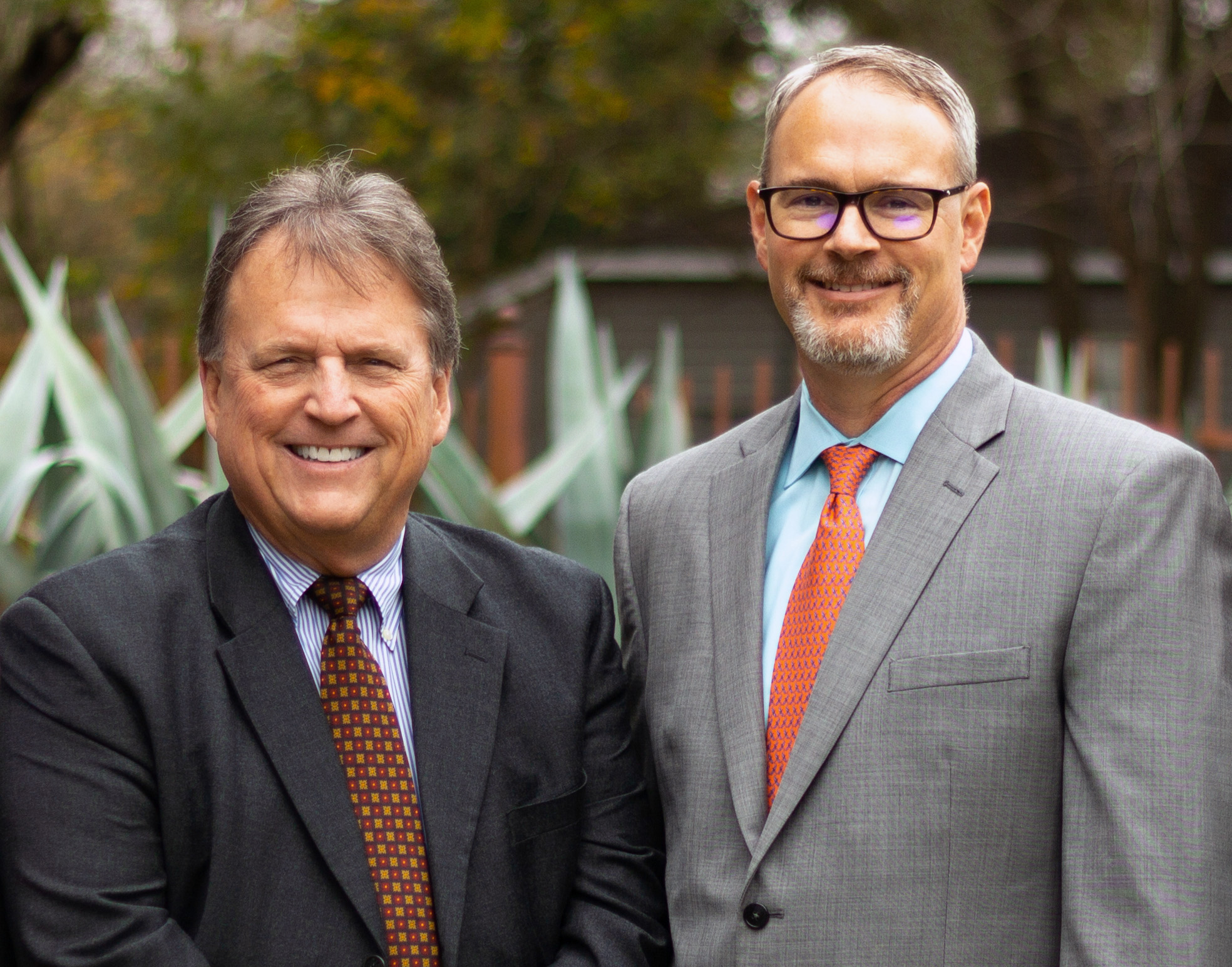 Stodghill & Allie are former IRS professionals who now represent taxpayers in disputes with the IRS. Lance and David began as friendly adversaries when Lance Stodghill worked for the IRS Office of Chief Counsel and David represented the taxpayer in a Tax Court case. David mentored Lance when he decided to transition to private practice in 2007. David had made the change himself years earlier after serving as an IRS Special Agent, Revenue Agent and Appeals Officer. In 2015, Lance and David decided to merge their practices to better serve their clients. 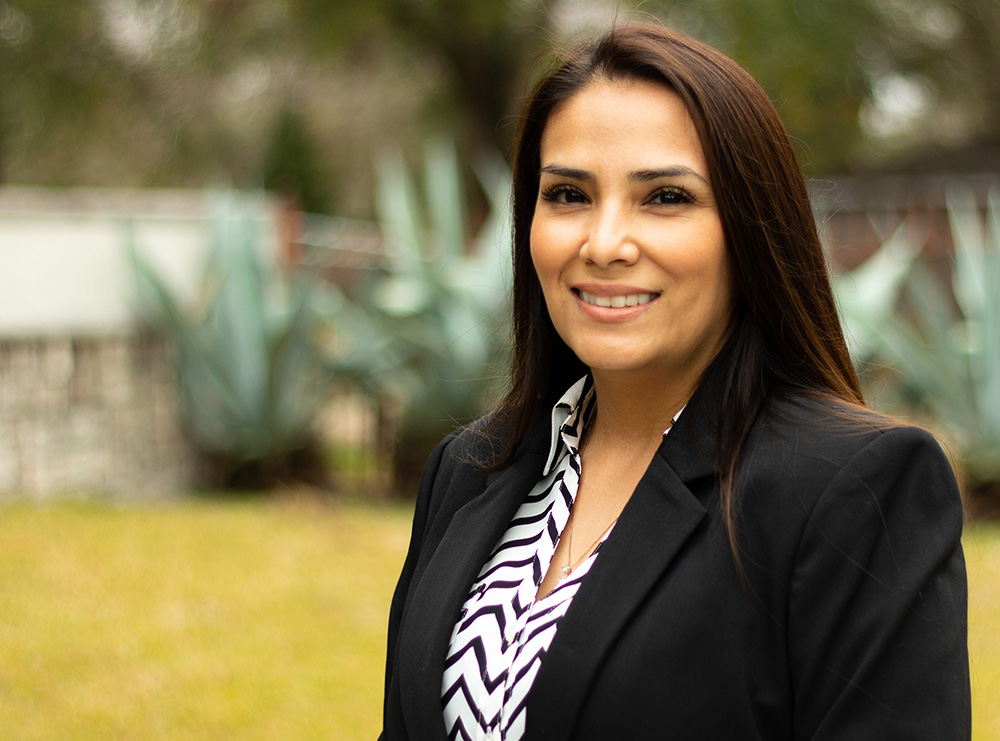